Sorry, you need to enable JavaScript to visit this website.

Nancy B. Grimm is an ecosystem ecologist and interdisciplinary sustainability scientist who studies the interaction of climate variation and change, human activities and ecosystems. Her interdisciplinary research in both urban and stream ecosystems has focused on disturbance, resilience and biogeochemical processes. The Grimm Lab studies how disturbances (such as flooding or drying) affect the structure and processes of desert streams, how chemical elements move through and cycle within both desert streams and cities, the effects of stormwater infrastructure on water and material movement across an urban landscape, and impacts of extreme events on urban social-ecological-technological systems and their infrastructure.

From 1997-2016 Grimm directed the Central Arizona–Phoenix LTER (CAP LTER), a pioneering interdisciplinary study of a complex metropolitan region whose conceptual models of social-ecological-technological systems expanded ecology. She now co-directs the Urban Resilience to Extremes Sustainability Research Network (URExSRN), working with cities to co-produce visions of resilient and sustainable futures, the new NATURA network of international networks that focuses on nature-based solutions to urban resilience challenges in the Anthropocene, and ESSA (Earth System Science for the Anthropocene) initiative to reform graduate education.

Grimm is an ASU Regents’ Professor, Member of the US National Academy of Sciences, Past President of the Ecological Society of America (ESA) and the Society for Freshwater Science (SFS), and a Fellow of American Association for the Advancement of Science, ESA, SFS, and the American Geophysical Union. She is an editor for Earth’s Future, and editorial advisor for Ecohydrology and the Journal of Urban Ecology. 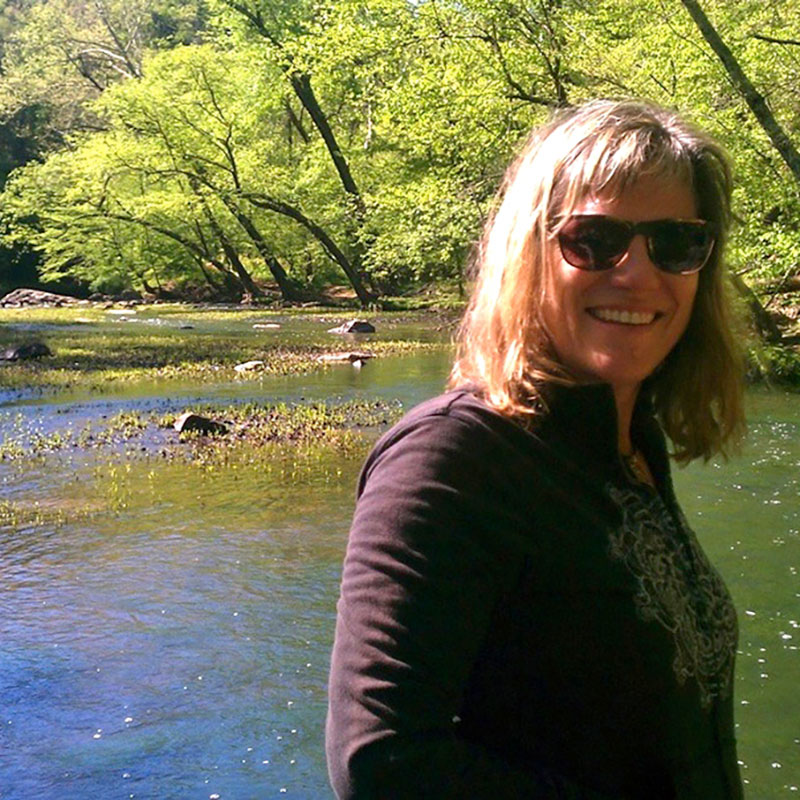 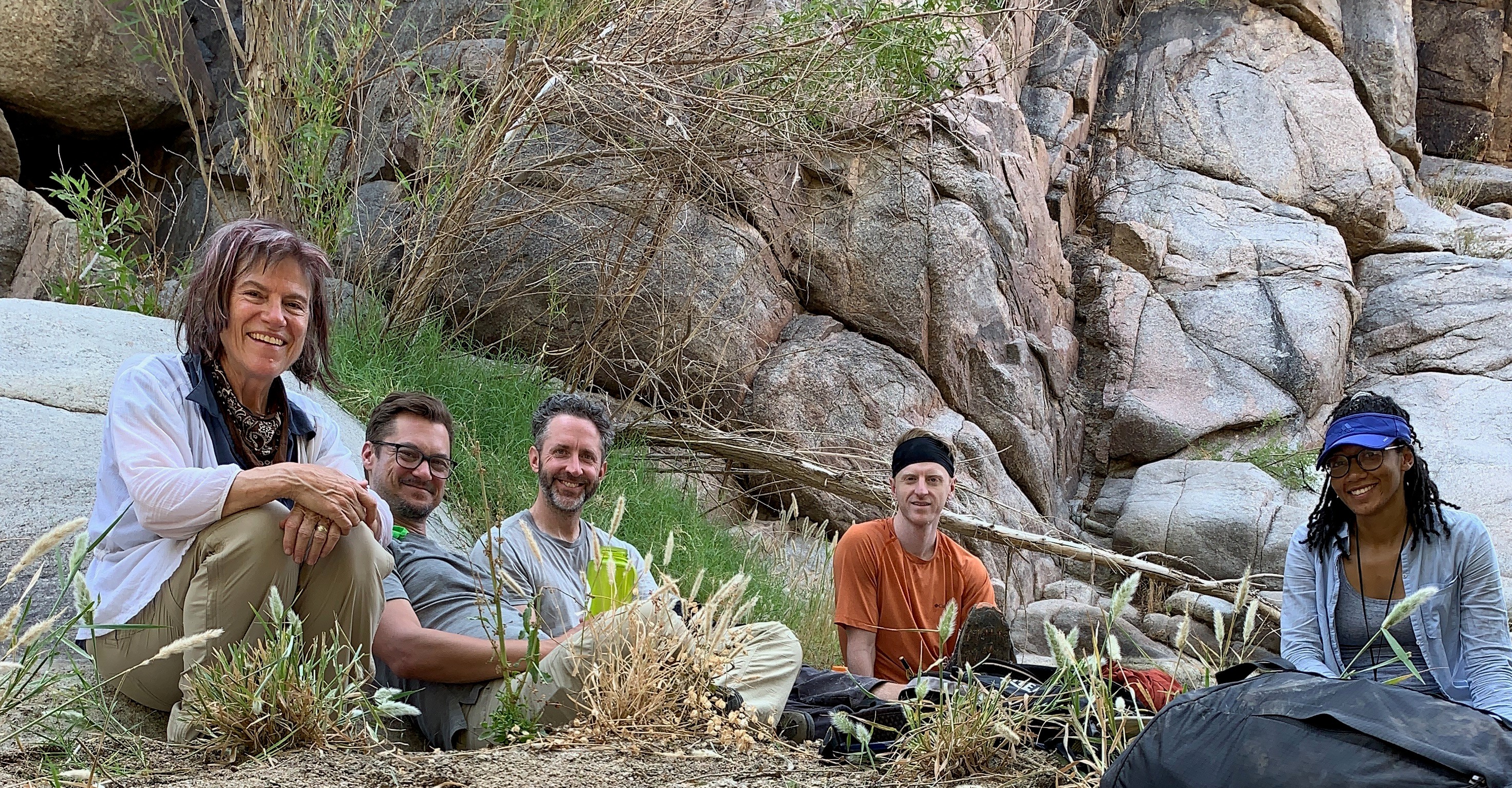 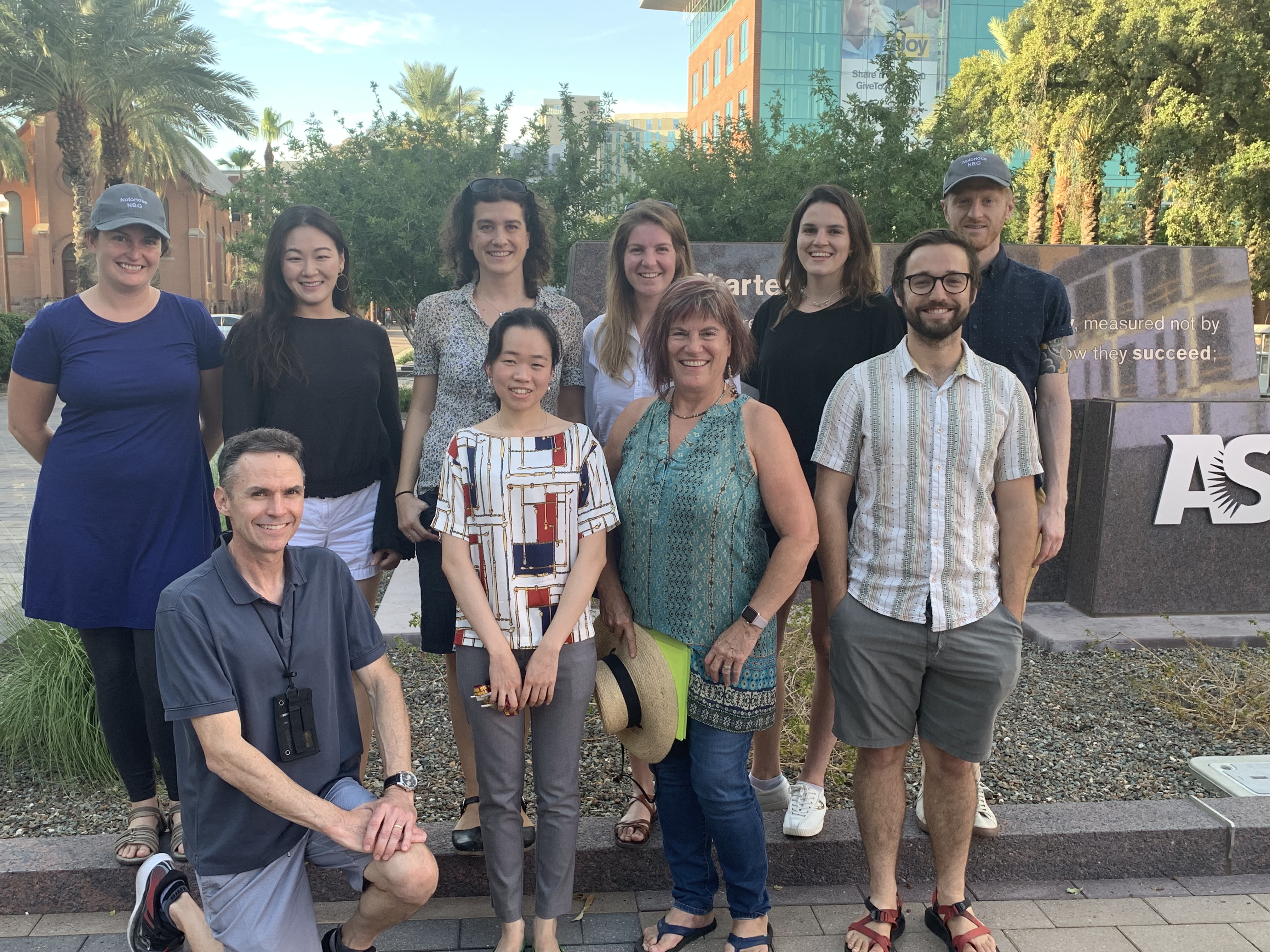 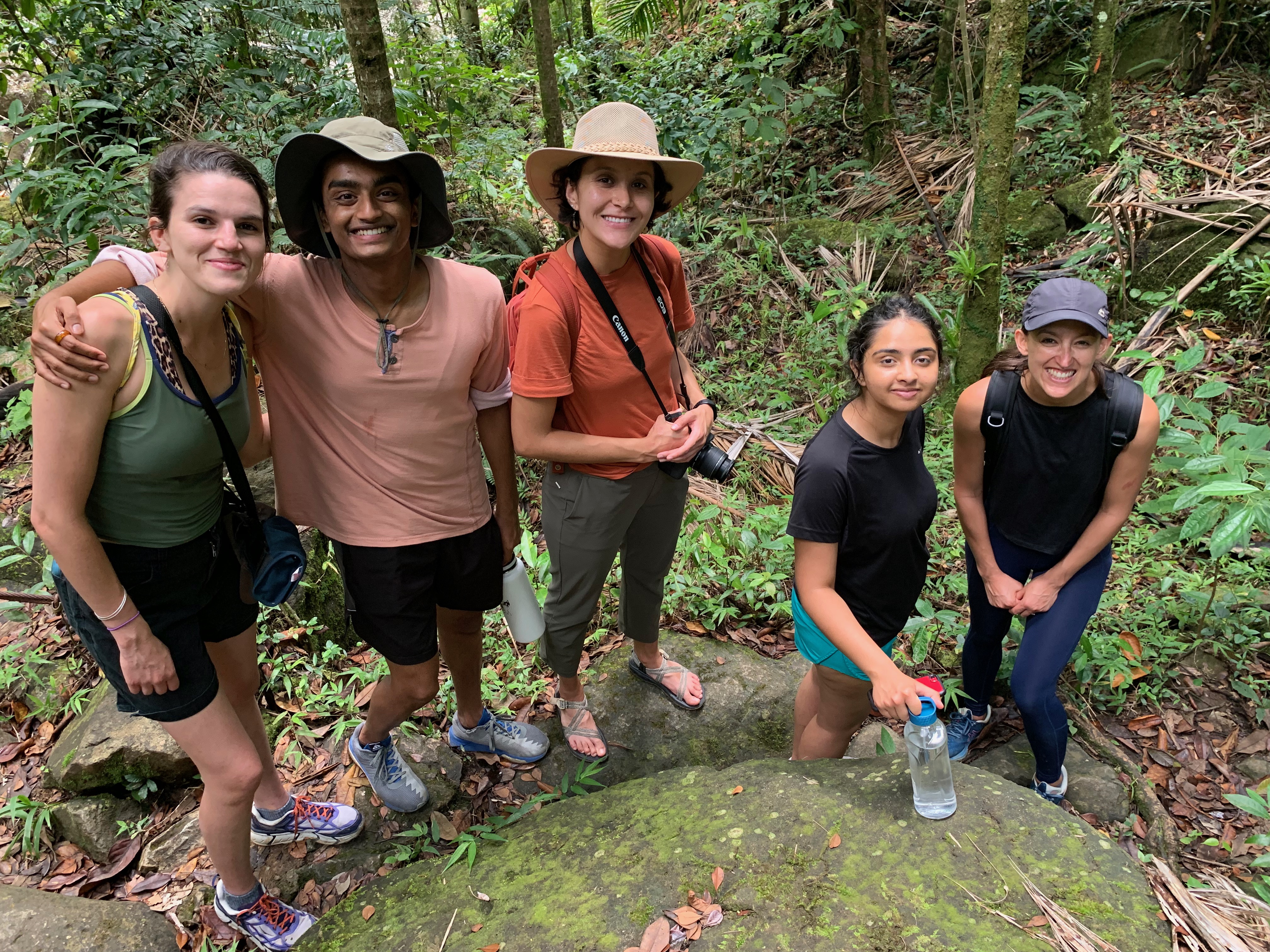 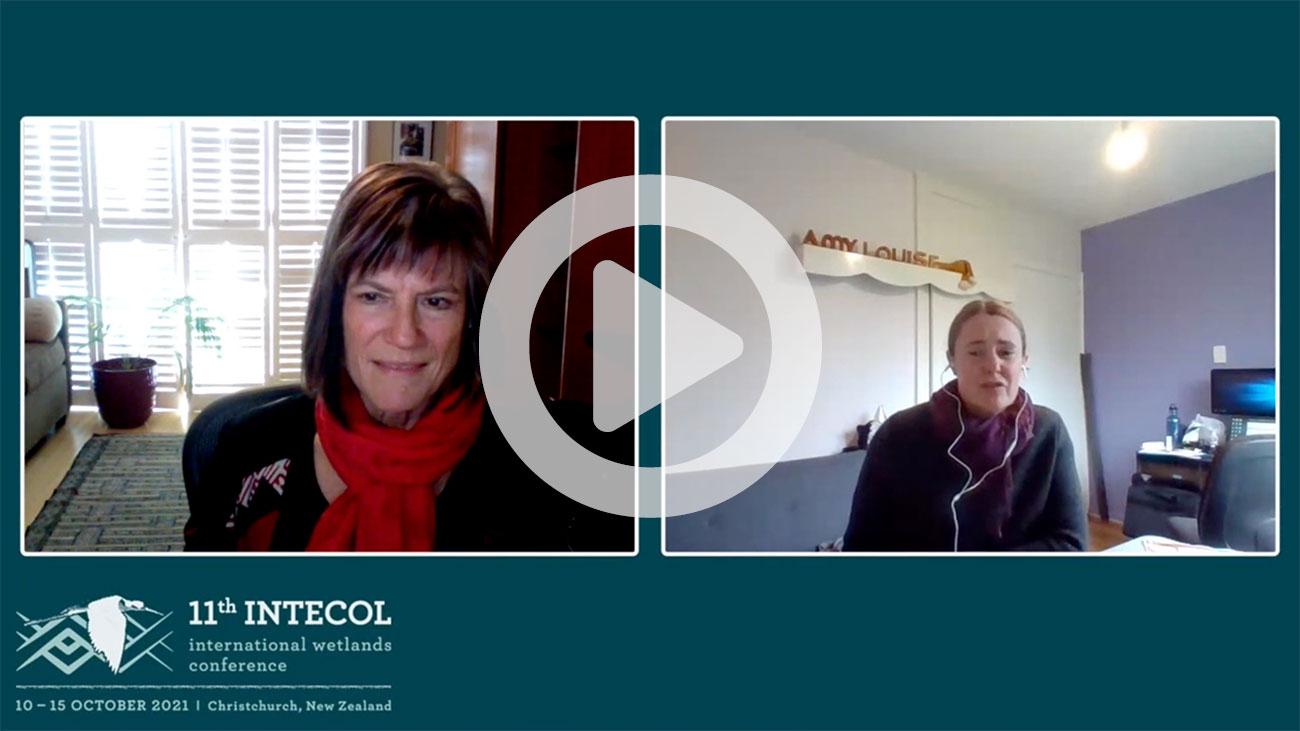